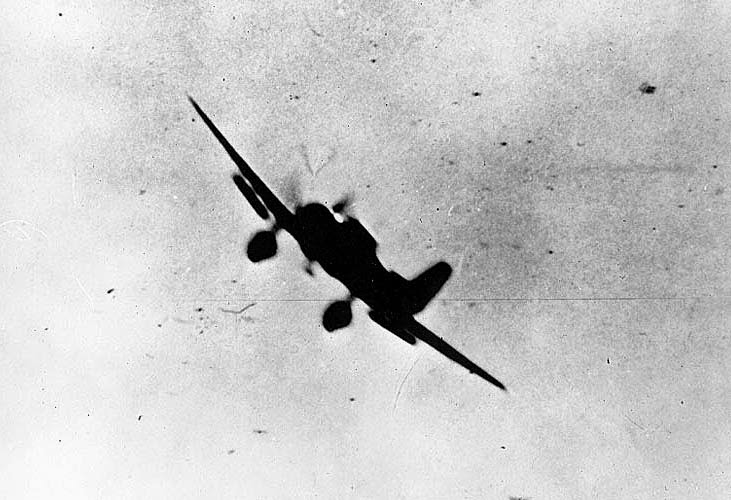 On the afternoon of this day, exactly 70 years ago, a Japanese Val single engine plane with two bombs affixed to the wings, flying out of Mabalacat, a remote Philippine village and headquarters of the Japanese 102st Air Group, slammed into the USS Nashville amidships at 400 miles per hour.

For 133 men, their lives tragically ended, some in an instant, vaporized in the blasts or instantly shredded by hot shrapnel and others only after horrific suffering.  For those that lived, physically wounded (another 190 men) or not, their lives were permanently scarred and altered. 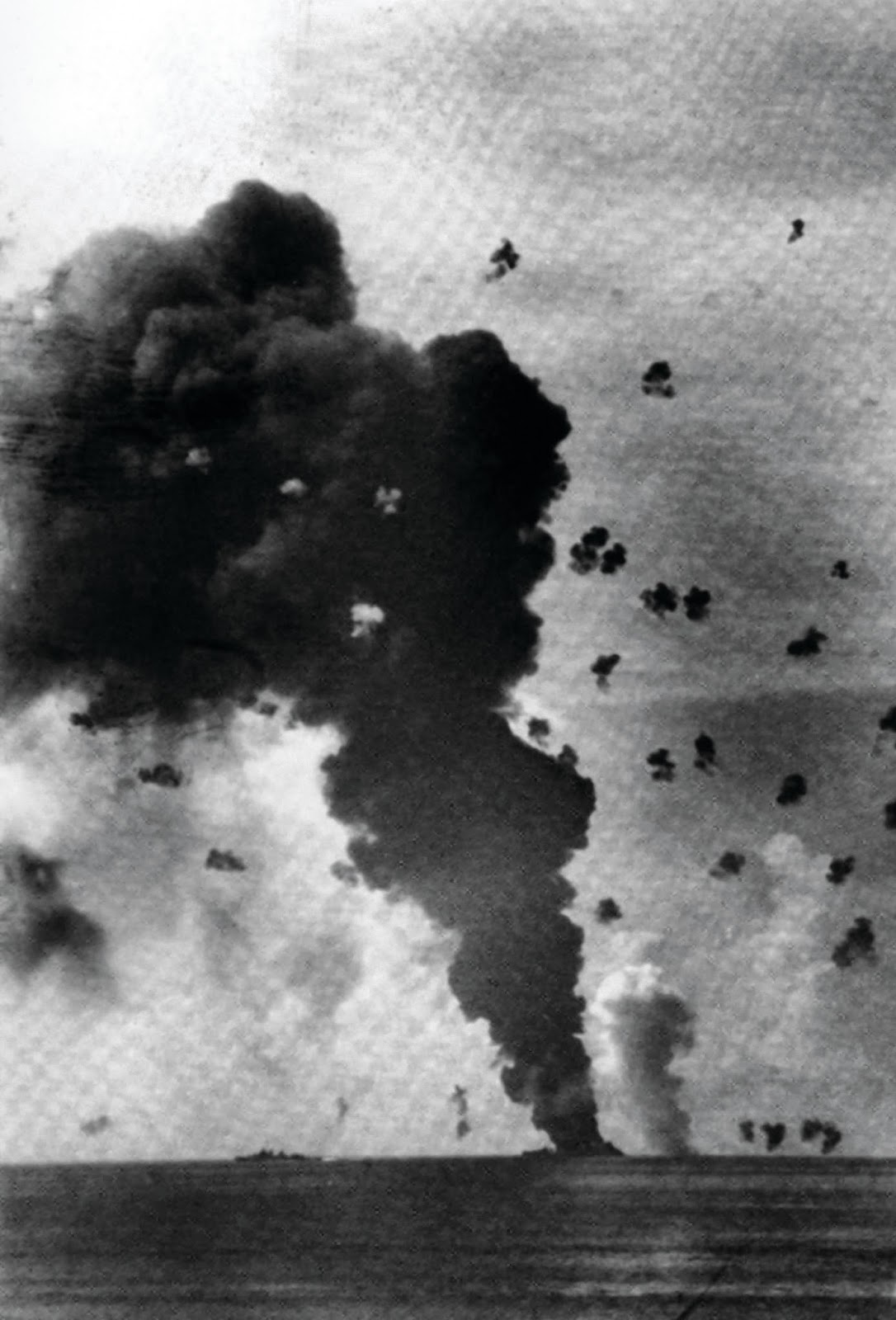 Through the exhaustive work of combat veteran Marine Rodney Parker, son of Marine PFC William L. Parker who was wounded in the attack, we now know the names and final resting place of most of the men killed that day. Many are buried in cemeteries in the United States, coast to coast and in between.  But there are others buried in the massive American Cemetery in Manila, Philippines. 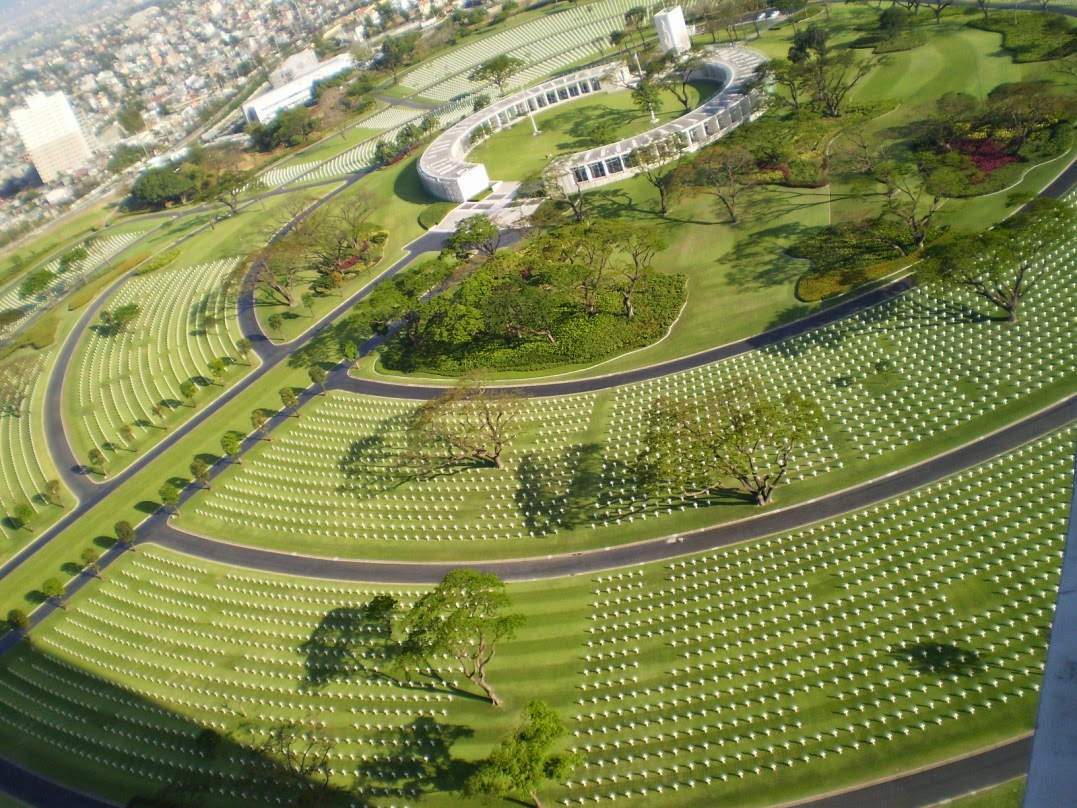 It was a horrific day of death and suffering, explosions, fire, blasts of jagged hot metal, mutilated bodies, burnt flesh and yet, extreme, widespread and common heroism in defense of ship and crew.  The Nashville never faltered for a moment because the well-trained and committed crew never faltered, often rushing into walls of flame and exploding ordinance to save fellow crew, fight the fire or fight the Japanese.  Those men never hesitated.

Decades later I thought about this day at one of the reunions.  I knew them, by name and sight at least and knew who had been wounded that day.  They remained remarkably resilient, still focused on the task at hand and committed to living their lives.  They limped, used canes, walkers and wheelchairs.  They had facial scars, limp arms, missing fingers, a twisted hand, an eye gone, and more.  They smiled, they remembered the dead and exhibited gratitude for things big and small.  They knew what most don’t.  They were near the final chapter of their own lives but had survived the horror that killed so many in the Pacific.  Their joy, wisdom and bravery were palatable.  And they are leaving us quickly.  So remember them.

On this day, 70 years ago, the men of the Nashville were heroes yet again, and never stopped being so. 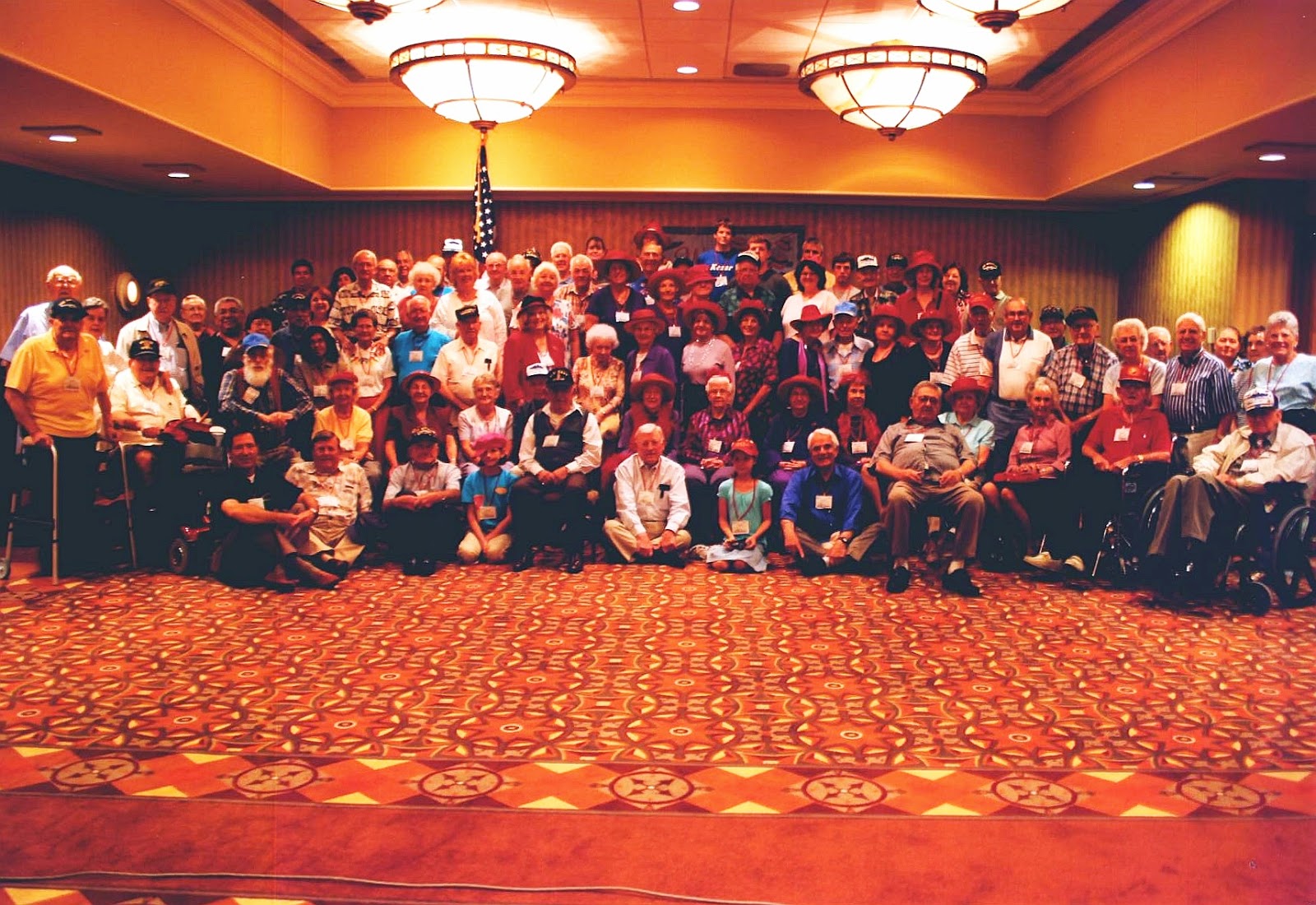 Posted by Democracy at 9:49 PM